Edwards’ filmography includes supporting roles in Top Five, Spiderman 3 and Tony ‘n’ Tina’s Wedding. He has had guest appearances on Hulu’s supernatural comedy series, Deadbeat, as well as HBO’s The Sopranos. Dean also spent 2 years creating and workshopping the character of “Donkey” in Dreamworks’ SHREK THE MUSICAL on Broadway. This led to his being chosen as Eddie Murphy’s vocal double, voicing the role of Donkey in Dreamworks’ animated Halloween special, Scared Shrekless and countless other Shrek related projects. Dean has also built an extensive career as an in demand voice over actor for video games and commercials, as well as television and film.

As a stand-up comedian, Dean is an in-demand headliner at comedy clubs worldwide: with his 2019 tour making stops overseas in Qatar, China and Saudi Arabia. Dean was also one of the highlights at recent Dubai Comedy Festival.

Dean is currently starring in RACE: THE MOVIE: THE PLAY, which premieres during the New York Theatre Festival in June, 2022. He is also producing a historic project and a lifestyle, cooking show, both in various stages of development with Silent Crow Arts Productions, as well as a writing a project with Tiffany Haddish’s, She Ready Productions. Stay Tuned.

Check back soon for Dean's Merch Store in 2023 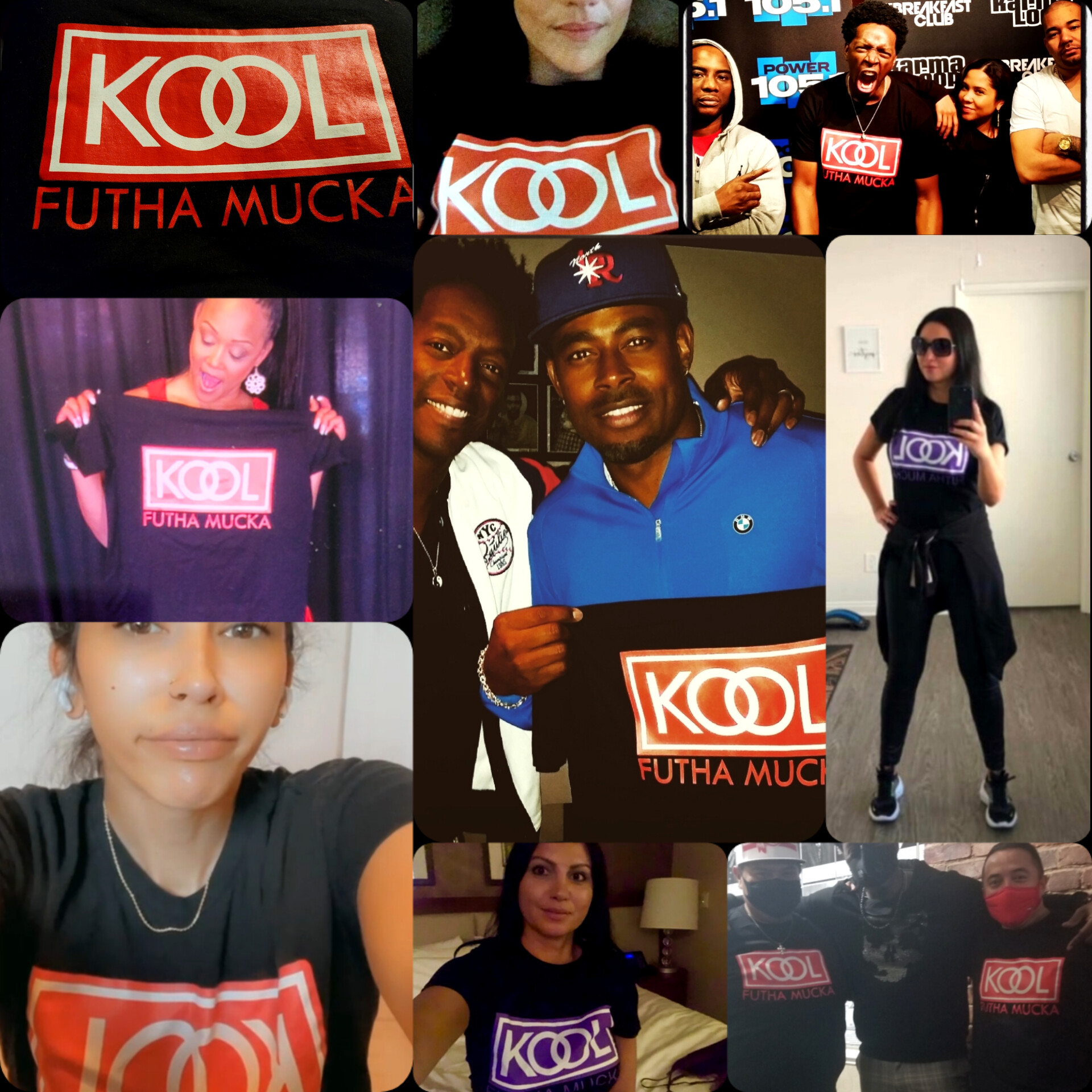